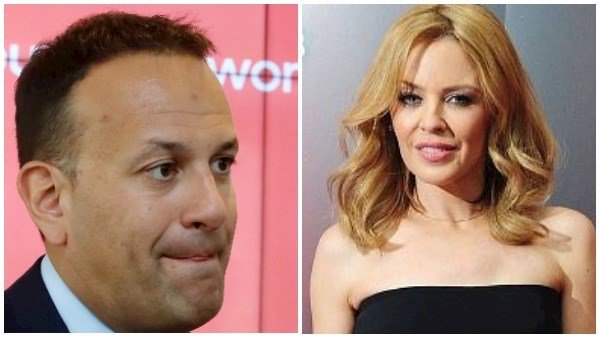 So the gay Taoiseach (prime minister of Ireland) is a fan of Kylie Minogue. This is not surprising. Leo Varadkar is 40 so would have borne witness to Charlene’s explosion onto the international consciousness as part of Neighbours in the 1980s, and her evolution into a global pop sensation with Stock Aitken and Waterman a few years later. Kylie’s special place in the heart of the gay community might be confusing to some, but it is undeniable. Speaking personally, I have seen her in concert on numerous occasions, in various countries over the years, depending on where I have been  living at the time. END_OF_DOCUMENT_TOKEN_TO_BE_REPLACED