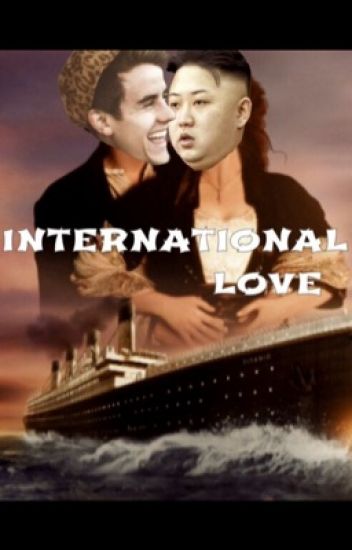 I shot up in my bed, and shivered. I couldn’t see my face, but if I had been able to, I suspect that I would have been as pale as a ghost. I glanced at the alarm clock of hatred, sitting on the bedside locker beside me. It was 3.30am. I felt relieved. I had another four hours left to sleep.

Staggering to the kitchen, I opened the cupboard and selected two of McVitie’s finest digestive biscuits. I was distressed and sweating. Some sugar would help. I don’t think the low blood sugars were the only cause for my concern however. The content of my dream had been most troubling.

The dream had involved a scenario in which the leader of North Korea – murderous dictator Kim-Jong Un –  had romantic designations on me, and wanted to make me his love slave. He had been chasing me through the rooms and dungeons of King John’s Castle in Limerick City, demanding that I requite his love.

I was having none of it.

Only after he had cornered me in the living room of the Castle – does it even have a living room I wonder? – and was looming over me with his tyrannical lips, puckered for a kiss, did I jerk violently awake.

I wonder what it could all mean?

Was the news of same sex marriage arriving in Australia the cause of my nightmare? And muggins here decides that this could only mean that I am to be stalked by a crazed nuclear psychopath, who loves me like no other ever will, before he forces me to join him in an unholy matrimony of despair and rage?

Kim has been in the news a lot of late, with his grunting match against the leader of the Free World – the Orange Freak of America. So his sullen, pouting image has been in the media a lot. Perhaps this had seeped into my sleeping hours?

Why oh why was Kim Jong Un in Limerick though, instead of at home suppressing his people and threatening global destruction?

I can’t explain it.

Well of course I can’t. Dreams are irrational, and can be interpreted in many ways.

Only as I was drifting back to sleep, soothed by the Digestive, did a horrible thought cross my mind. I hope it doesn’t mean that I am destined to find refuge in the arms of Donald Trump?

I am still feeling quite nauseous.