Once upon a time (in the 1990s) in a hemisphere far, far away there appeared a holy trinity of outsider films from the country of Australia. All featured the legendary actor Bill Hunter, and each of them is among my all-time favourite films. ‘Strictly Ballroom’; ‘The Adventures of Priscilla: Queen of the Desert’ and ‘Muriel’s Wedding’ exist individually as brilliant films, but as a grouping is an incomparable troika of cinematic brilliance. All three have been adapted as stage musicals. This week the Bord Gais Energy Theatre in Dublin is staging ‘Priscilla, Queen of the Desert’. Last night I attended the show. END_OF_DOCUMENT_TOKEN_TO_BE_REPLACED 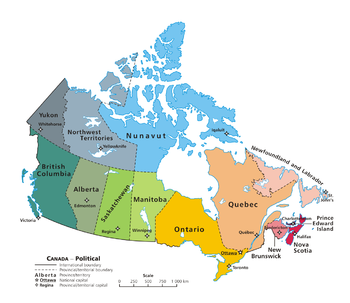 While pondering on how to successfully poach an egg – while eating one – in the canteen at work in the Wastelands this morning, I started eavesdropping on the conversation beside me. A colleague was describing her son’s summer working holiday in Canada, and about how he has just started work in a distribution centre in Vancouver. How sweet, I thought, to be nineteen years old and traveling for the first time. I inquired whether or not he’d need a visa to work there. Unsurprisingly the answer was yes. Of course a visa is required to work on another continent. I mentioned my impending holiday to the Maritimes, and announced smugly that I wouldn’t need a visa. END_OF_DOCUMENT_TOKEN_TO_BE_REPLACED

As I was about to go to bed last night, I saw on Facebook, the news trickling through, that Australia had overwhelmingly voted to support same sex marriage, in its non-binding postal vote. Looking at the videos of people celebrating, I felt a real happiness for the gay community in Australia. Particularly for those who plan to get married, or who would one day like to get married.

The last six months will have been grindingly horrible for them. END_OF_DOCUMENT_TOKEN_TO_BE_REPLACED

Over the weekend I watched the film ‘Muriel’s Wedding’.

I have seen this film  more times than any other – except for one – in my life. (The only film that I know for certain, that I have seen more often is ‘Heathers’).

I know that it’s the only movie I went to see three times in the cinema on its release, back in 1994/1995. Since then, I have owned a DVD of the film, which I watched repeatedly. It’s also one of those pictures that has become a modern classic, so it is still a regular feature on the television schedules. END_OF_DOCUMENT_TOKEN_TO_BE_REPLACED 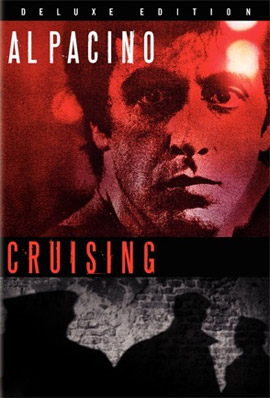 My Saturday evening was sensible. I arrived home early, with noble intentions of going to bed, to prepare myself for a productive rehearsal today. Then I opened Youtube. One of the ‘recommended’ clips for me was the 1980 film ‘Cruising’.

I saw this several years ago in Amsterdam. Therefore my recollection of the film was slightly hazy. I clicked on the link. END_OF_DOCUMENT_TOKEN_TO_BE_REPLACED 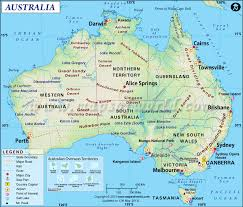 On January 10th 2003 I was dancing on a podium in a nightclub, in the city of Melbourne, the state of Victoria, in the country of Australia. The tune that I was dancing to was the smash hit earworm of a song called ‘Asereje’ (or ‘The Ketchup Song’ for the anglophiles) by a trio of Spanish sisters, who formed a band called Las Ketchup. Needless to say their time in the spotlight was brief – but intense. This song was the biggest one-hit-wonder since ‘Macarena’. It had a moronic dance routine where you moved your hands, arms and hips in synchronicity with the tinny beat. I was in my twenties. I was on holidays, in the height of Australian summer with my friends from Ireland. We were in a gay club. Of course I knew the lyrics – not that there were many of those mind – and the routine. This was thrashy fun of the highest order. And I am not a snob – I have always had a deep appreciation for lowest common denominator high jinks. END_OF_DOCUMENT_TOKEN_TO_BE_REPLACED