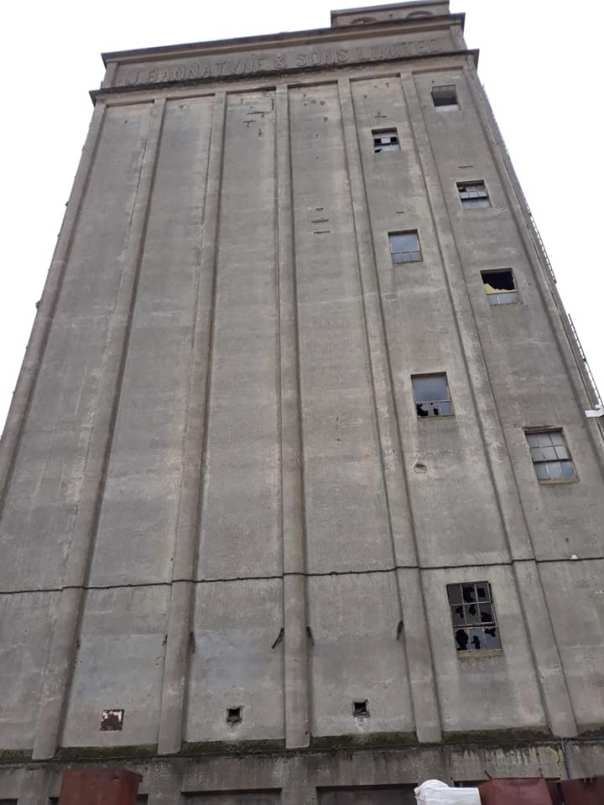 At Open House Dublin last weekend I heard loose talk of a similar event in Limerick this weekend. Well I don’t mind if I do, I thought. A bit of culture is always worthwhile.

My first destination was the Limerick Docks – a still active, functioning dockyard through which 800,000 tonnes of produce passes through each year. Our host for this tour was a dockyard worker. We visited the iconic Rank Mill and Bannatyne Mill in the yard, as well as the Dock Clock – which was sponsored by some guy called Earl Spencer – an ancestor of Blessed Lady Di. This was a fascinating tour – I had passed this yard countless times when younger, but had never been inside.

I met the Mammy, and we drove over to the Bishop’s Palace in the medieval quarter of the city. An ancient structure that is now run by the volunteers of the Limerick Civic Trust, it used to be the the gaff of the Church of Ireland bishop. It now houses a museum, and a vast collection of artifacts.

After the tour of the palace (given by the utterly brilliant Fiona Kiely) I toddled over to St Mary’s Cathedral (an Anglican church) where I wangled my way on a tour of the bell tower. It was terrifying, but enthralling nonetheless.

Onwards to the Red Church on Henry Street – an old church that has been renovated into an office building. I want to work there.

Next on the agenda was the Sailor’s House. Built in the 1850s it was meant to be a boarding house for sailors spending a night or two in town before setting off from the docks. It was never used for this purpose  instead used as a home for the Royal Irish Constabulary (as the guards were called before independence. Despite growing up in Limerick, I had never heard of this house. It was a stroke of luck that there was an art exhibition by art students being held in the building this weekend.

My final destination of the day was Richmond Terrace. It is a Victorian building that used to be seven houses. These days it is a building housing twenty two single occupancy sheltered apartments. It is run by the Church of Ireland Trust. To acquire an apartment the trust interviews you. I need to convert from atheism to Anglicanism as I want to live here. The gardens in this building are stunning. 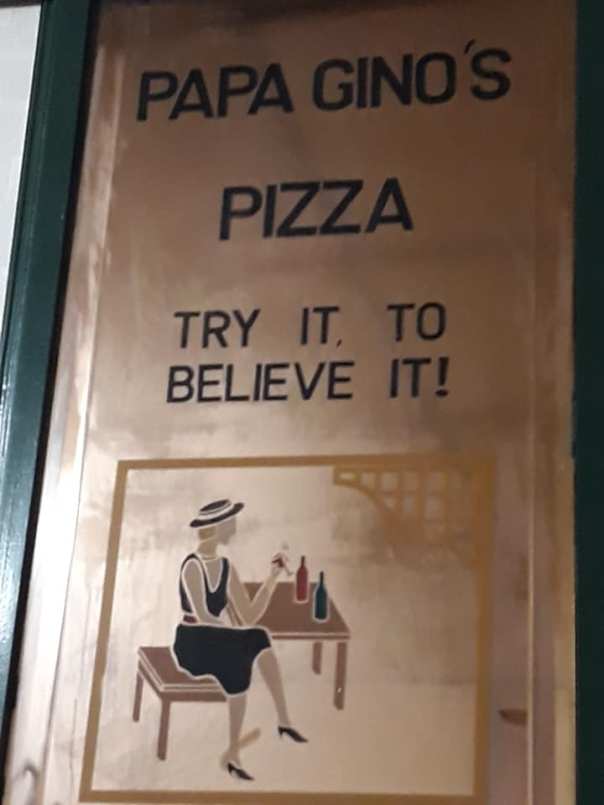 After hours of walking I made an arrangement to meet some people for craft beers in Nancy Blake’s ale-house, followed by a pizza from Papa Gino’s pizza parlour. A hugely tasty end to a very cultured day.