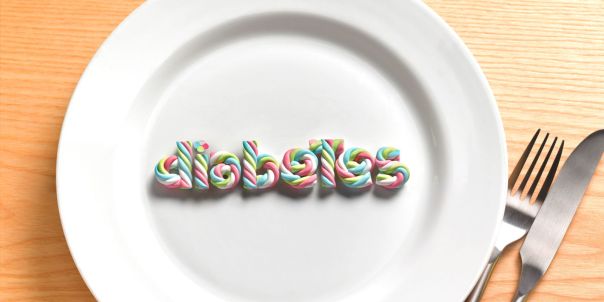 As avid readers of this journal will be aware I suffer from the deeply glamourous, chronic condition of Type 1 diabetes. At the age of four, my pancreas declared itself uncooperative, refused point blank to cooperate with my body, and stopped producing insulin. (I like to imagine it threw a massive tantrum and then flounced off in a sulk). Meaning that every day since, I have taken a series of injections (originally of pig’s insulin; more recently of synthetic insulin) and blood tests to regulate my sugar levels.

It is dreary; tiresome; intrusive and routine. To the point that I need to keep a specific number of unopened syringe heads in my insulin pouch, so I can remember whether I have shot up before a meal – just in case I forget whether or not I have taken one. I would guess that over the course of my life, I have self-administered approximately 60,000 injections.

On intermittent occasions I have attended a diabetic clinic in a hospital close to wherever I am living to check in with the medical establishment. This tends to be a frustrating experience involving a lot of waiting and then being patronised by nurses and doctors who treat you like an  imbecile. As if the actual reality of living with the illness renders you stupid, and unaware of how to treat yourself.

On the other hand it is wise to check in with the medical establishment – just in case they have exciting news about diabetes treatment or have free blood test monitors to give you.

Or you need them to sign a form declaring you fit to drive, as you apply for your second provisional driving license.

So this morning I was up at the crack of dawn and took the tram to St James’s Hospital and got lost. I ended up in the centre for independent living for the elderly, where the receptionist pointed me in the direction of the diabetes day care centre.

I met the doctor and quelled the urge to hiss at him when he asked me whether I was certain that it was Type 1 diabetes I suffer from.

I bit my lip and politely replied ‘I have been diabetic for forty years, I know my condition.’

He did the cursory examination, then sent me to the nurse for goodies. I acquired a new blood testing kit, and a ketone testing kit. Ketones are acids in the bloodstream caused by high blood sugars. They can be fatal. It has been so long since I have tested for them (preferring just to test blood sugar levels) that I assumed that you still peed on a strip to test their levels. Her patronising laugh annoyed me.

‘Oh no, now you test those with blood.’

I held my tongue.

I had the doctor’s note to allow me to drive. I was now going through the motions.

I will go back for my next appointment though. There’s no harm intended or caused by my attendance after all. And I might get more free stuff.