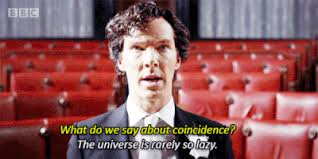 Yesterday evening saw my attendance at a fundraising table quiz, upstairs in Nealon’s Bar on Capel Street. It was to raise money for the brother of a friend’s colleague who is being treated for oesophageal cancer in Germany. I was a member of a team of four.

We came in second place. Only after a breath-takingly tense tie-breaker question. The question being ‘How long is ‘Bohemian Rhapsody’ by Queen. The correct answer is 5.53 minutes. The other team got closer to the correct answer and thus won the prize.

Our runners-up prize was four tickets to an evening of theatre – a series of short plays written and staged by a company called Firedoor Theatre, which is being held in the Pearse Centre in the city centre over three nights in August.

What a wonderful gift.

Except for one small problem – I am a member of Firedoor Theatre. One of the pieces being performed has been written by me. I will be in attendance at all the shows. Two other members of our team are acting in the play. Neither has any use for a free ticket to our own show.

In the spirit of giving (and of getting an audience into seat by any means necessary) my glorious group had donated these tickets as a prize. Little realising we would be going home with them as well.

Oh well – I guess we’ll just have to sell those seats to decent audience members instead.