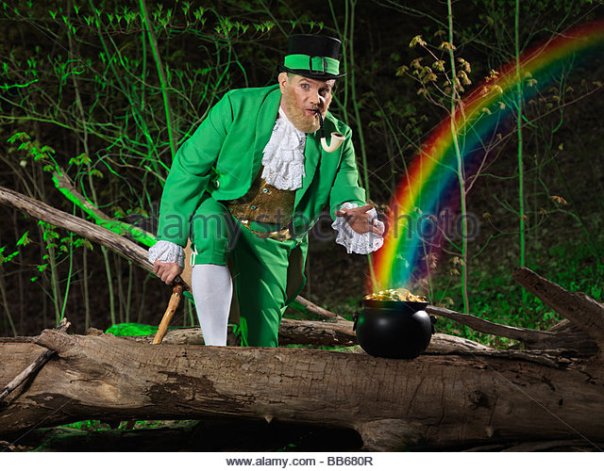 Being Saint Patrick’s Day, I was reluctant to go into town. It would be utter chaos. Organised chaos involving pipe bands, American cheerleaders and various dignitaries, perhaps, but chaos nonetheless. When a plan that I had made, to go for a walk in the park with a friend and her dog was cancelled, I was slightly relieved. I had escaped the ordeal of crossing through the parade.

Instead to keep myself occupied yesterday afternoon, I gave my home a thorough spring clean. While I do like to keep a fairly tidy environment, every now and then, getting on my hands and knees and being a right little scrubber is needed. To clean the entire house in one go, rather than an individual room, which then sits like a sparkling little beacon of order and cleanliness, while the rest of the place remains sullen.

I had a motive. In the evening I was having some guests. There’s nothing like a looming visit to inspire some house pride.

We were having an Amsterdam evening – some Dutch beers, some music, some football banter (this bit is not strictly true but the idea of it sounds vaguely believable). It turned out that a certain plant life, freely available over the counter in my old stomping ground of Amsterdam was also present at my soiree. A plant life that you burn and which gives off a uniquely pungent smell. Some people roll this into nifty little herbal cigarettes and claim that it is a relaxant. I’m no doctor so I cannot vouch for the medicinal qualities of this flora, but I have heard the rumour. It only seemed right that my little gathering should do some scientific research on the effects on the human brain of such greenery.

Feeling like a devil-may-care Limerick playboy, I entered into the spirit of the evening with gusto. For some reason our vivacious natures were silenced  on consumption of the plant, and we sat on the sofa, listening to reggae music, laughing and eating peanuts, crisps and toffee coated biscuits. Where had this hunger come from?

Feeling light-headed we settled into my sofa of splendour and found entertainment in the most random of topics. This was all very gezellig (this is a word unique to the Dutch language that has no direct English translation – it implies a state where everything is just so – cosy, relaxed, proper order.)

After the monster sized bag of sour cream and onion, Hunky Dory crinkled crisps were consumed, we decided that some televisual entertainment was required. It was St. Parick’s Night – surely the TV schedules would be chock-a-block with culturally enriching content.

TV3 did not fail us. We happened across a movie set in Ireland. The age old tale of a ruthless American businessman who arrives in a tiny village in the west of Ireland to sign a contract to set up a smelting plant. Only to face an obstacle. The local laws of the village stated that the land could not be used for any purpose other than that which nature intended. Because – you see – this land was the habitat of a tribe of leprechauns.

The film was called ‘Chasing Leprechauns’. It was the most toe-curlingly execrable film I have ever seen. Made for a US TV audience, every cliche about Ireland was on display – ceilis at the crossroads, a comely pub landlady (who apparently is a well known person called Amy Huberman – of whom I had never heard) who gives the American corporate vulture the glad eye. The leading man was a powerfully uncharismatic individual, but at least he finds peace in Ballyglen, and love in the arms of the Huberman. Would the leprechaun colony be saved? Would corporate capitalism destroy their home-place? Would Dick Moran from Glenroe (playing the Mayor of the leprechaun infested hamlet) reach a deal with the tycoon? I don’t want to give too much away but let me just say this. At the end of the film, in a scene with an absolute lack of tension, they decided to build the smelting plant on some land where the leprechauns don’t inhabit.

Were the leprechauns even real? Well the pint of Guinness which was imbibed in its entirety while our hero had his back turned answers that question. Especially as they left a little green leprechaun hat as a memento.

It was one of the most appalling, cringe-worthy, hideous examples of diddly-eye Oirish nonsense I have ever seen. I loved every minute of it. I wonder if there has been a sequel.  I do accept that my fuzzy-headedness may have contributed to my inexplicable immersion into a world where leprechauns take on corporate finance. And win.

Well it was Saint Patrick’s Day – it was only right to end the day, mesmerised by a tale of my country and my leprechaun countrymen.

Under the influence of Amsterdam.